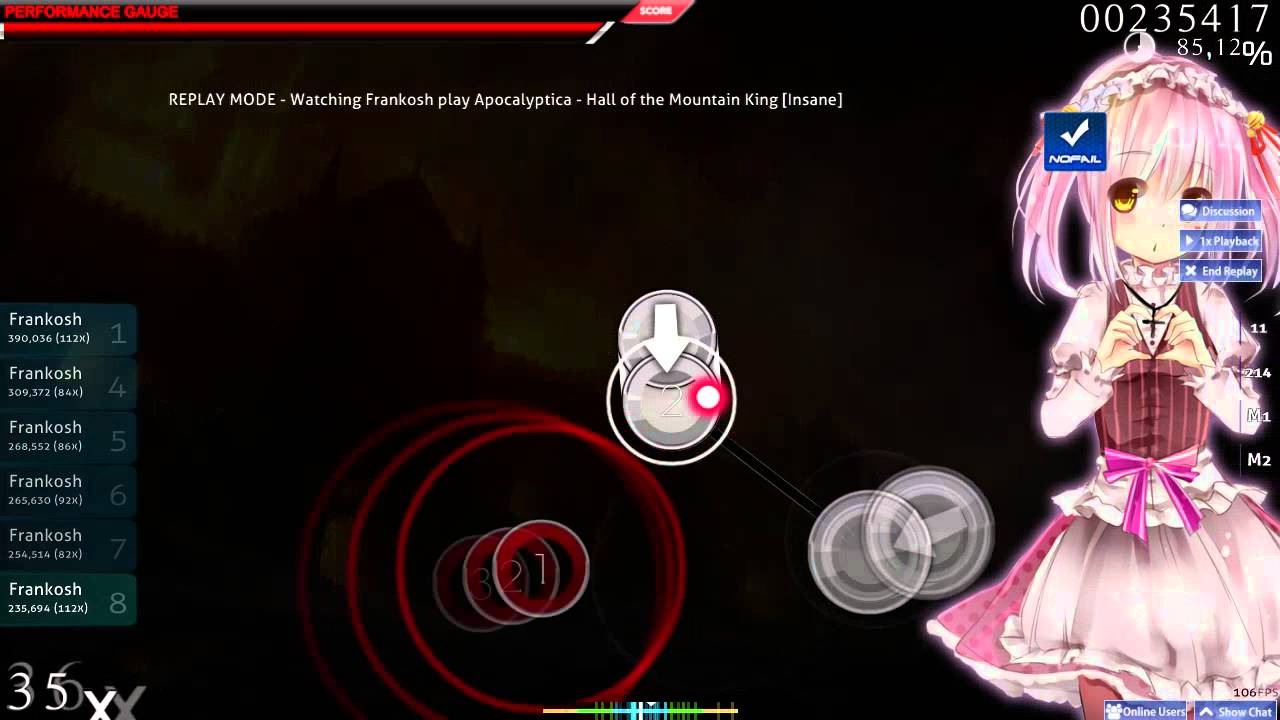 Hall of the Mountain King 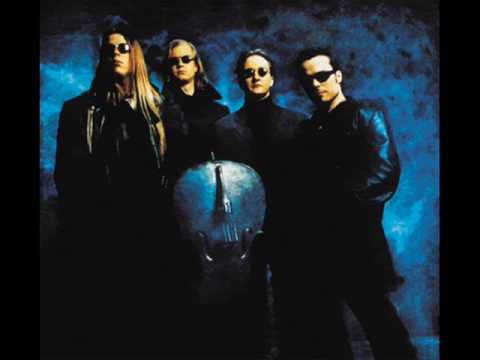 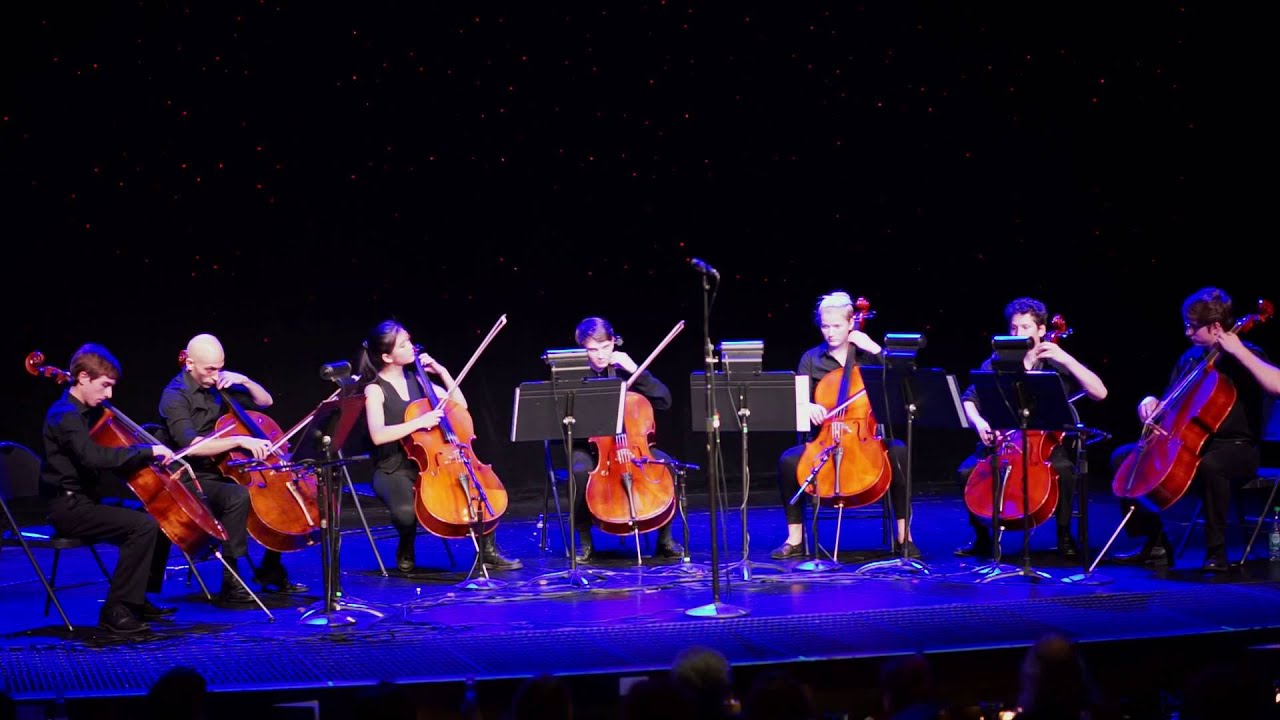 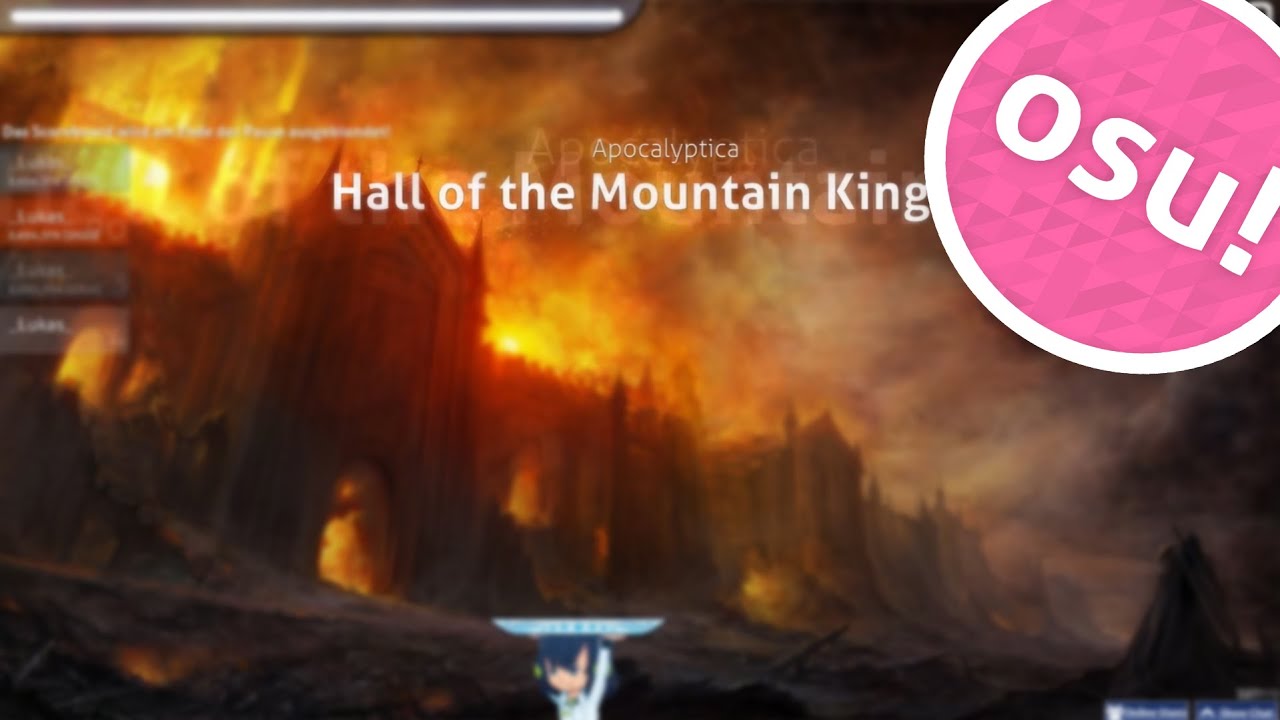 The simple theme begins slowly and quietly in the lowest registers of the orchestra, played first by the cellos , double basses , and bassoons.

After being stated, the main theme is then very slightly modified with a few different ascending notes, but transposed up a perfect fifth to the key of F-sharp major , the dominant key, but with flattened sixth and played on different instruments.

The two groups of instruments then move in and out of different octaves until they eventually "collide" with each other at the same pitch.

The tempo gradually speeds up to a prestissimo finale, and the music itself becomes increasingly loud and frenetic.

May I hack him on the fingers? May I tug him by the hair? Hu, hey, let me bite him in the haunches! Shall he be boiled into broth and bree to me Shall he roast on a spit or be browned in a stewpan?

Ice to your blood, friends! From Wikipedia, the free encyclopedia. Orchestral piece by Edvard Grieg. For other uses, see In the Hall of the Mountain King disambiguation.